Shawn is a highly experienced technology professional with a passion for engineering and algorithms. Prior to starting his own business in 2022, he was a founding member of Kuaishou Technology (SEHK:1024) AI Platform, where he directed its Engineering with emphasis on Personalization Infrastructure and successfully led multiple core teams to drive innovative solutions. With his expertise, he developed the first GPU-based large scale advertising recommendation system at Kuaishou, which generated a revenue of 6 billion USD annually. In 2021, he created the world's largest scale recommender system (ACM SIGKDD 2022). He also served as a Senior Staff Research Scientist at Kuaishou Seattle AI Lab, where he was instrumental in inventing and developing cutting-edge systems utilizing the latest technologies, including large scale storage engines, high performance deep learning infrastructure, and model compression frameworks. His strong leadership and expertise in the field make him a valuable asset to any team.

In addition to his extensive experience in the technology industry, Shawn holds a PhD degree in Computer Science and Artificial Intelligence from the University of Rochester. During his academic pursuits, he made notable contributions to the field of distributed machine learning, including publishing important results on the theoretical justification of asynchronous SGD (NeurIPS 2015 spotlight ) and the first decentralized SGD with linear speedup (NeurIPS 2017 oral ). He received the 30 New Generation Digital Economy Talents (30 位新生代数字经济人才) award from World Internet Conference and Big Data Digest in 2019. 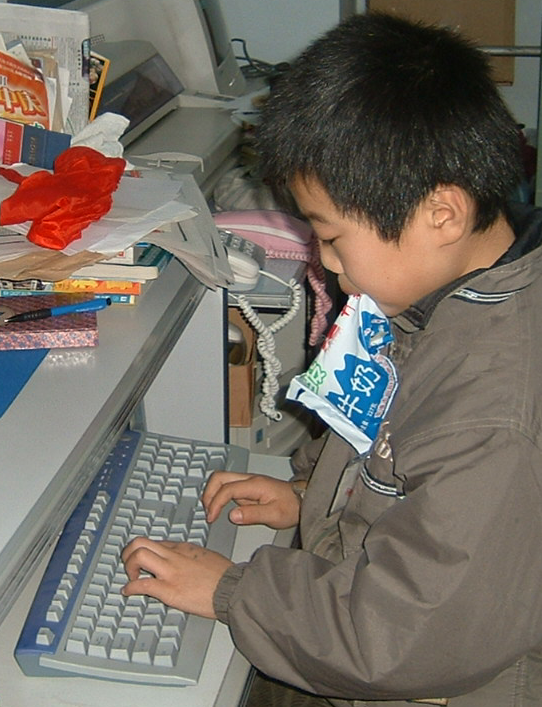 Shawn's expertise in technology is rooted in a lifelong passion for programming that began even before he started preschool. This comprehensive engineering knowledge, combined with a deep understanding of algorithms, has enabled him to guide teams to successful outcomes on even the most challenging real-world problems. Throughout his career, he has consistently demonstrated his ability to apply his technical know-how and leadership skills to drive impactful results and make a significant impact in his field.